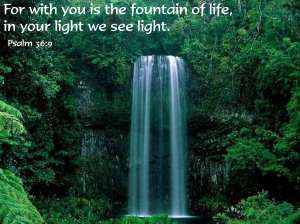 “Orpah kissed her mother in law; but Ruth clave unto her.”
Ruth 1:14

“And lay thy foundations with sapphires.”
Isaiah 54:11