Are you looking for rewards on earth? 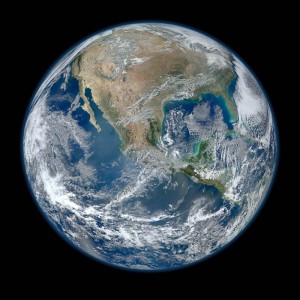 “…we who are still alive and remain on earth will be caught up in the clouds to meet the Lord in the air and remain with him forever.”

The story is told of an old missionary couple returning to the States after many years of thankless service in Africa. They happened to be on the same ship to New York as President Theodore Roosevelt, who was returning from a big game hunt in Africa. As the ship pulled past the Statue of Liberty and into the dock, huge crowds were gathered to welcome him home. The press was out in full force, and thousands of people had come to get a glimpse of the president.

In the middle of the chaos, the aged missionary couple fought their way through the crowds with their large suitcases in tow. Silently they hailed a cab and made their way to a cheap hotel. The missionary sat on the bed and said to his wife, “It just doesn’t seem right. We gave our lives to Christ to win souls for the Kingdom in Africa, and when we arrive home there is no one here to meet us. The president shoots a few animals and receives a royal welcome.”

His wife sat beside him on the bed and said softly, “That’s because we’re not home yet, dear.”

It may seem at times as if our work for Christ is going unnoticed. Faith doesn’t bring a lot of praise on this earth. But that’s only because our trip is not yet over.

Our day will come, you can be sure. And when it does, the ceremony will last for an eternity.