A vision of heaven 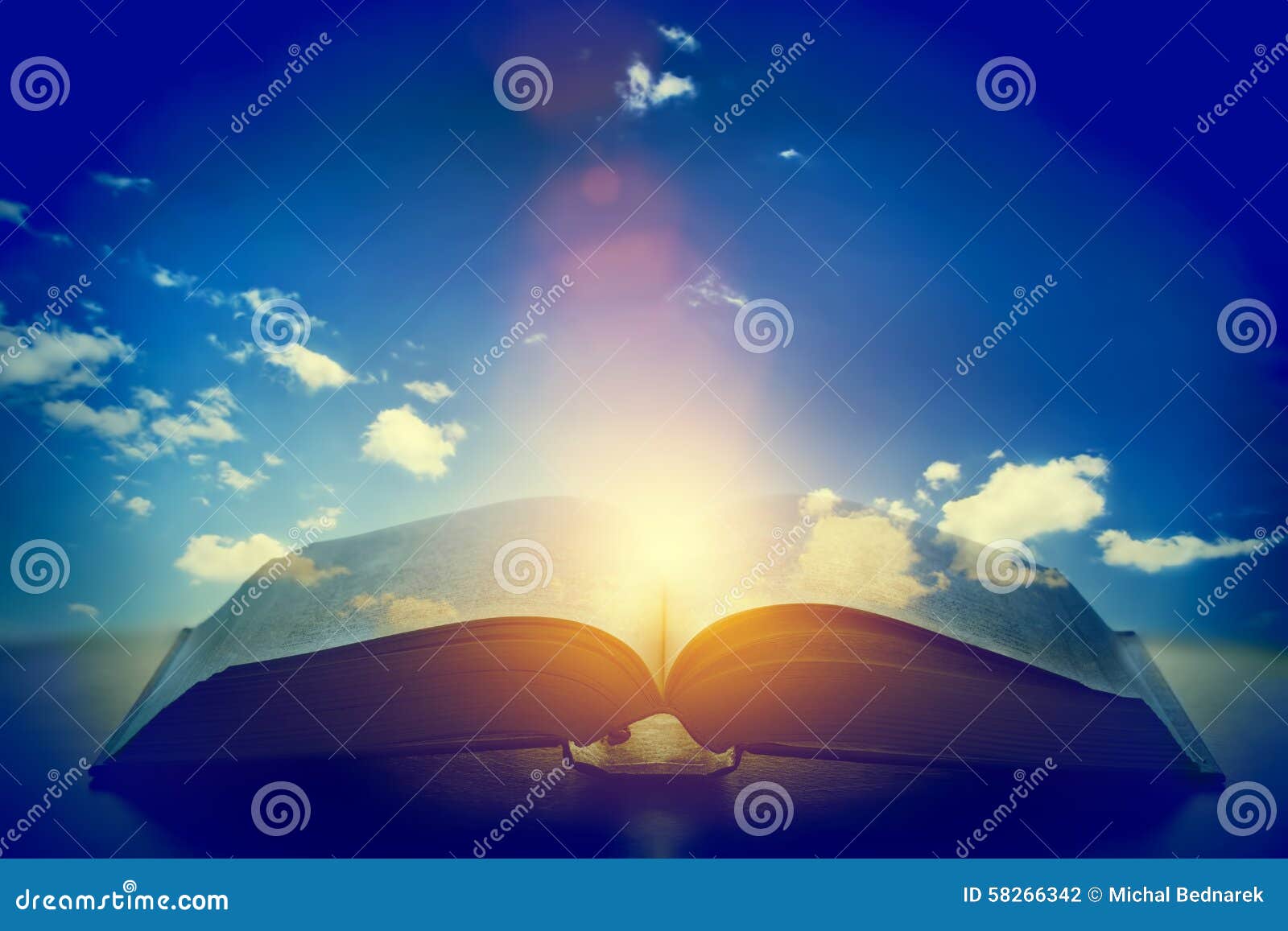 Now I saw heaven opened, and a white horse was standing there. And the one sitting on the horse was named Faithful and True. For he judges fairly and then goes to war. His eyes were bright like flames of fire, and on his head were many crowns. A name was written on him, and only he knew what it meant. He was clothed with a robe dipped in blood, and his title was the Word of God.

Crown Him with many crowns, the Lamb upon His throne; Hark! how the heavenly anthem drowns all music but is own. Awake, my soul, and sing of Him who died for thee, and hail Him as they matchless King through all eternity.

Crown Him with Many Crowns

Matthew Bridges became a convert to Roman Catholicism at the age of forty-eight and published this hymn three years later under the title “The Song of the Seraphs.” Godfrey Thring, an Anglican clergyman, added several stanzas to the hymn about thirty years later, with Bridges’s approval. So a Roman Catholic layman and an Anglican cleric, who probably never met, were coauthors of a hymn about heaven, where Christians of every tribe and tongue, as well as of every denomination, will crown Him Lord of all.

One of the aspects that Godfrey Thring felt was missing in the original was a stanza on the Resurrection, and so it was added. “His glories now we sing who died and rose on high, who died, eternal life to bring, and lives, that death may die.”

Adapted from The One Year® Book of Hymns by Mark Norton and Robert Brown, Tyndale House Publishers (1995), entry for May 16.

Content is derived from the Holy Bible, New Living Translation and other publications of Tyndale Publishing House.