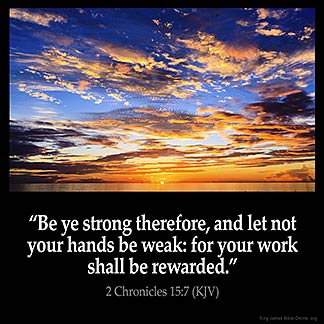 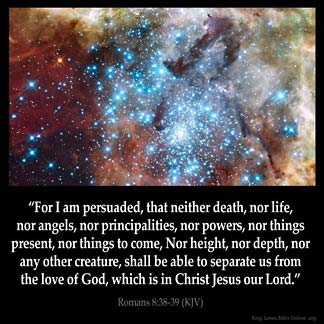 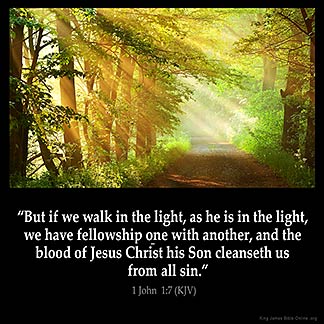 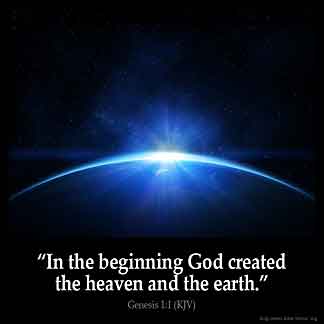 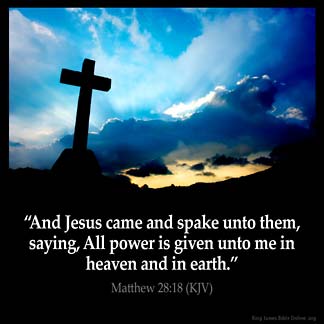 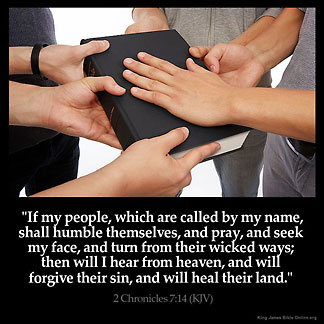 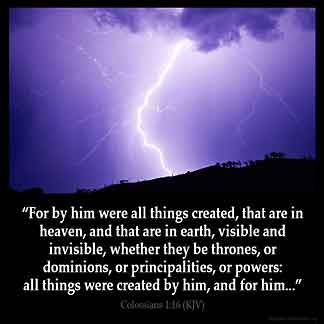 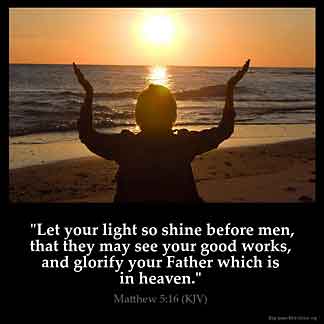 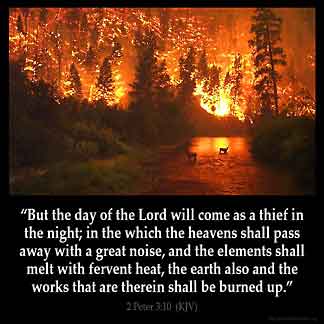 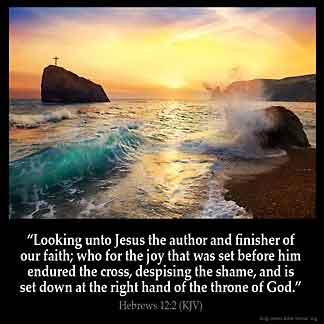 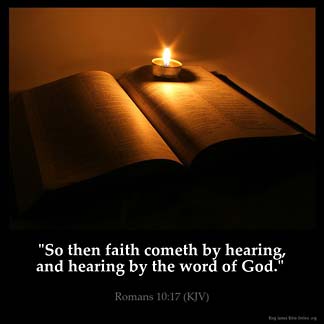 Luke 2:40 | View whole chapter | See verse in context
And the child grew, and waxed strong in spirit, filled with wisdom: and the grace of God was upon him.

Acts 11:23 | View whole chapter | See verse in context
Who, when he came, and had seen the grace of God, was glad, and exhorted them all, that with purpose of heart they would cleave unto the Lord.

2 Thessalonians 3:5 | View whole chapter | See verse in context And the Lord direct your hearts into the love of God, and into the patient waiting for Christ.

Titus 3:4 | View whole chapter | See verse in context But after that the kindness and love of God our Saviour toward man appeared,

1 John 2:5 | View whole chapter | See verse in context But whoso keepeth his word, in him verily is the love of God perfected: hereby know we that we are in him.

2 Corinthians 1:3-(KJV) 3 Blessed be God, even the Father of our Lord Jesus Christ, the Father of mercies, and the God of all comfort; 4 Who comforteth us in all our tribulation, that we may be able to comfort them which are in any trouble, by the comfort wherewith we ourselves are comforted of God. 5 For as the sufferings of Christ abound in us, so our consolation also aboundeth by Christ.

1 (To the chief Musician, A Psalm of David.) The fool hath said in his heart, There is no God. They are corrupt, they have done abominable works, there is none that doeth good.

2 The LORD looked down from heaven upon the children of men, to see if there were any that did understand, and seek God.

3 They are all gone aside, they are all together become filthy: there is none that doeth good, no, not one.

4 Have all the workers of iniquity no knowledge? who eat up my people as they eat bread, and call not upon the LORD.

5 There were they in great fear: for God is in the generation of the righteous.

6 Ye have shamed the counsel of the poor, because the LORD is his refuge.

7 Oh that the salvation of Israel were come out of Zion! when the LORD bringeth back the captivity of his people, Jacob shall rejoice, and Israel shall be glad.

God is always fair and just

Do you deserve justice or mercy?

I am sick at heart. How long, O Lord, until you restore me?

“You have heard that the Law of Moses says, ‘Love your neighbor’ and hate your enemy. But I say, love your enemies! Pray for those who persecute you! In that way, you will be acting like true children of your Father in heaven.”

When others wrong us, we cry out for justice. When we wrong God, we cry out for mercy. Fortunately, God is merciful. But if we don’t accept his merciful gift of salvation, we are subject to God’s justice, the punishment of eternal death and separation from God. Until God sets up his eternal kingdom, where perfect justice prevails, justice will continue to be needed here on earth — both God’s justice to urge us toward his kingdom, and law and order to keep anarchy from ruling. But we would do well to learn some lessons about God’s mercy as we mete out justice. While justice provides law and order, mercy provides hope and forgiveness — God’s formula for restoration.

For more on this week’s promise, see To Fly Again by Gracia Burnham and Dean Merrill (Tyndale House Publishers, 2005), the follow-up to the bestselling In the Presence of My Enemies.

Lies will be exposed

Romans 5:6-11(KJV)
6 For when we were yet without strength, in due time Christ died for the ungodly.
7 For scarcely for a righteous man will one die: yet peradventure for a good man some would even dare to die.
8 But God commendeth his love toward us, in that, while we were yet sinners, Christ died for us.
9 Much more then, being now justified by his blood, we shall be saved from wrath through him.
10 For if, when we were enemies, we were reconciled to God by the death of his Son, much more, being reconciled, we shall be saved by his life.
11 And not only so, but we also joy in God through our Lord Jesus Christ, by whom we have now received the atonement.

Why do we lie?

“There was also a man named Ananias who, with his wife, Sapphira, sold some property. He brought part of the money to the apostles, but he claimed it was the full amount. His wife had agreed to this deception.

Then Peter said, “Ananias, why has Satan filled your heart? You lied to the Holy Spirit, and you kept some money for yourself. The property was yours to sell or not sell, as you wished. And after selling it, the money was yours to give away. How could you do a thing like this? You weren’t lying to us but to God.”

As soon as Ananias heard these words, he fell to the floor and died. …

About three hours later his wife came in, not knowing what happened. Peter asked her, “Was this the price you and your husband received for your land?”

And Peter said, “How could the two of you even think of doing a thing like this — conspiring together to test the Spirit of the Lord? Just outside that door are the young men who buried your husband, and they will carry you out, too.…”

“The sin Ananias and Sapphira committed was not stinginess or holding back part of their money; they were free to choose whether or not to sell the land and how much to give. Their sin was lying to God and God’s people by saying they gave the whole amount while they were holding some back for themselves, trying to make themselves appear more generous than they really were. This act was judged harshly because dishonesty and covetousness are destructive in a church, preventing the Holy Spirit from working effectively.”