“Better is the end of a thing than the beginning thereof.”
Ecclesiastes 7:8

Look at David’s Lord and Master; see his beginning. He was despised and rejected of men; a man of sorrows and acquainted with grief. Would you see the end? He sits at his Father’s right hand, expecting until his enemies be made his footstool. “As he is, so are we also in this world.” You must bear the cross, or you shall never wear the crown; you must wade through the mire, or you shall never walk the golden pavement. Cheer up, then, poor Christian. “Better is the end of a thing than the beginning thereof.” See that creeping worm, how contemptible its appearance! It is the beginning of a thing. Mark that insect with gorgeous wings, playing in the sunbeams, sipping at the flower bells, full of happiness and life; that is the end thereof. That caterpillar is yourself, until you are wrapped up in the chrysalis of death; but when Christ shall appear you shall be like him, for you shall see him as he is. Be content to be like him, a worm and no man, that like him you may be satisfied when you wake up in his likeness. That rough-looking diamond is put upon the wheel of the lapidary. He cuts it on all sides. It loses much–much that seemed costly to itself. The king is crowned; the diadem is put upon the monarch’s head with trumpet’s joyful sound. A glittering ray flashes from that coronet, and it beams from that very diamond which was just now so sorely vexed by the lapidary. You may venture to compare yourself to such a diamond, for you are one of God’s people; and this is the time of the cutting process. Let faith and patience have their perfect work, for in the day when the crown shall be set upon the head of the King, Eternal, Immortal, Invisible, one ray of glory shall stream from you. “They shall be mine,” saith the Lord, “in the day when I make up my jewels.” “Better is the end of a thing than the beginning thereof.”

“Knowest thou not that it will be bitterness in the latter end?”
2 Samuel 2:26

If, O my reader! thou art merely a professor, and not a possessor of the faith that is in Christ Jesus, the following lines are a true ketch of thine end.

You are a respectable attendant at a place of worship; you go because others go, not because your heart is right with God. This is your beginning. I will suppose that for the next twenty or thirty years you will be spared to go on as you do now, professing religion by an outward attendance upon the means of grace, but having no heart in the matter. Tread softly, for I must show you the deathbed of such a one as yourself. Let us gaze upon him gently. A clammy sweat is on his brow, and he wakes up crying, “O God, it is hard to die. Did you send for my minister?” “Yes, he is coming.” The minister comes. “Sir, I fear that I am dying!” “Have you any hope?” “I cannot say that I have. I fear to stand before my God; oh! pray for me.” The prayer is offered for him with sincere earnestness, and the way of salvation is for the ten-thousandth time put before him, but before he has grasped the rope, I see him sink. I may put my finger upon those cold eyelids, for they will never see anything here again. But where is the man, and where are the man’s true eyes? It is written, “In hell he lifted up his eyes, being in torment.” Ah! why did he not lift up his eyes before? Because he was so accustomed to hear the gospel that his soul slept.

All rights belong the collections of Charles Spurgeon(C)

2 Corinthians 1:3-(KJV) 3 Blessed be God, even the Father of our Lord Jesus Christ, the Father of mercies, and the God of all comfort; 4 Who comforteth us in all our tribulation, that we may be able to comfort them which are in any trouble, by the comfort wherewith we ourselves are comforted of God. 5 For as the sufferings of Christ abound in us, so our consolation also aboundeth by Christ.

Let not your heart be troubled: ye believe in God, believe also in me. In my Father’s house are many mansions: if it were not so, I would have told you. I go to prepare a place for you. And if I go and prepare a place for you, I will come again, and receive you unto myself; that where I am, there ye may be also.

When first the life of grace begins in the soul, we do indeed draw near to God, but it is with great fear and trembling. The soul conscious of guilt, and humbled thereby, is overawed with the solemnity of its position; it is cast to the earth by a sense of the grandeur of Jehovah, in whose presence it stands. With unfeigned bashfulness it takes the lowest room.

But, in after life, as the Christian grows in grace, although he will never forget the solemnity of his position, and will never lose that holy awe which must encompass a gracious man when he is in the presence of the God who can create or can destroy; yet his fear has all its terror taken out of it; it becomes a holy reverence, and no more an overshadowing dread. He is called up higher, to greater access to God in Christ Jesus. Then the man of God, walking amid the splendours of Deity, and veiling his face like the glorious cherubim, with those twin wings, the blood and righteousness of Jesus Christ, will, reverent and bowed in spirit, approach the throne; and seeing there a God of love, of goodness, and of mercy, he will realize rather the covenant character of God than his absolute Deity. He will see in God rather his goodness than his greatness, and more of his love than of his majesty. Then will the soul, bowing still as humbly as aforetime, enjoy a more sacred liberty of intercession; for while prostrate before the glory of the Infinite God, it will be sustained by the refreshing consciousness of being in the presence of boundless mercy and infinite love, and by the realization of acceptance “in the Beloved.” Thus the believer is bidden to come up higher, and is enabled to exercise the privilege of rejoicing in God, and drawing near to him in holy confidence, saying, “Abba, Father.”

“So may we go from strength to strength,

And daily grow in grace,

Till in thine image raised at length,

We see thee face to face.”

Yes, Lord, thou dost not abdicate thy throne when the sun goeth down, nor dost thou leave the world all through these long wintry nights to be the prey of evil; thine eyes watch us as the stars, and thine arms surround us as the zodiac belts the sky. The dews of kindly sleep and all the influences of the moon are in thy hand, and the alarms and solemnities of night are equally with thee. This is very sweet to me when watching through the midnight hours, or tossing to and fro in anguish. There are precious fruits put forth by the moon as well as by the sun: may my Lord make me to be a favoured partaker in them.

The night of affliction is as much under the arrangement and control of the Lord of Love as the bright summer days when all is bliss. Jesus is in the tempest. His love wraps the night about itself as a mantle, but to the eye of faith the sable robe is scarce a disguise. From the first watch of the night even unto the break of day the eternal Watcher observes his saints, and overrules the shades and dews of midnight for his people’s highest good. We believe in no rival deities of good and evil contending for the mastery, but we hear the voice of Jehovah saying, “I create light and I create darkness; I, the Lord, do all these things.”

Gloomy seasons of religious indifference and social sin are not exempted from the divine purpose. When the altars of truth are defiled, and the ways of God forsaken, the Lord’s servants weep with bitter sorrow, but they may not despair, for the darkest eras are governed by the Lord, and shall come to their end at his bidding. What may seem defeat to us may be victory to him.

“Though enwrapt in gloomy night,

We perceive no ray of light;

Since the Lord himself is here,

‘Tis not meet that we should fear.”

He blessed Joseph, and said,
“The God before whom my fathers Abraham and Isaac walked,
The God who has been my shepherd all my life to this day, 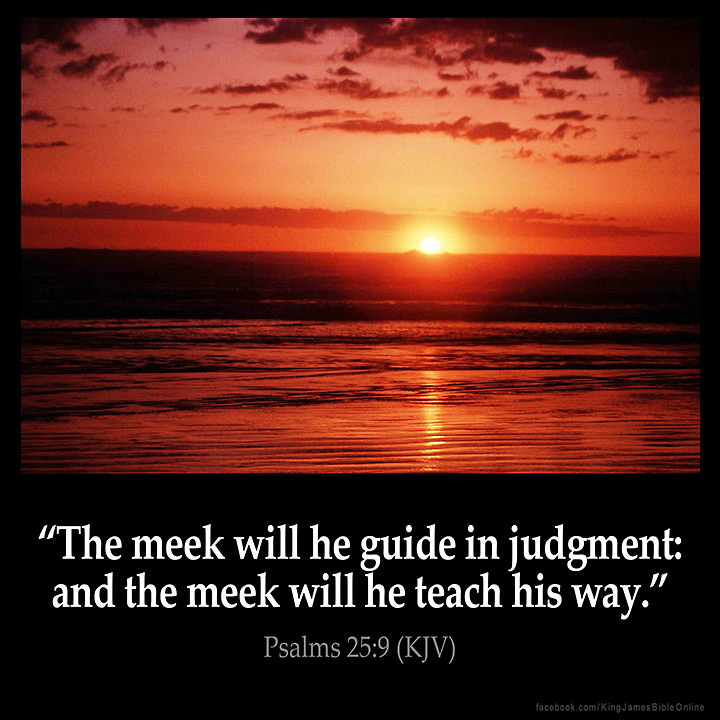 “Mercy and truth are met together: righteousnesse and peace haue kissed each other.”
Psalms 85:10 (1611 KJV)

✟
“Acquaint now thyself with him, and be at peace: thereby good shall come unto thee.”
Job 22:21 (KJV)

And thou, child, shalt be called the prophet of the Highest: for thou shalt go before the face of the Lord to prepare his ways; To give knowledge of salvation unto his people by the remission of their sins, Through the tender mercy of our God; whereby the dayspring from on high hath visited us,

Read all of Luke 1

But while he thought on these things, behold, the angel of the Lord appeared unto him in a dream, saying, Joseph, thou son of David, fear not to take unto thee Mary thy wife: for that which is conceived in her is of the Holy Ghost. And she shall bring forth a son, and thou shalt call his name Jesus: for he shall save his people from their sins.

Read all of Matthew 1

Come to me and I will set you free. Love Jesus

Blessed be the Lord God of Israel; for he hath visited and redeemed his people, And hath raised up an horn of salvation for us in the house of his servant David; As he spake by the mouth of his holy prophets, which have been since the world began:

Read all of Luke 1