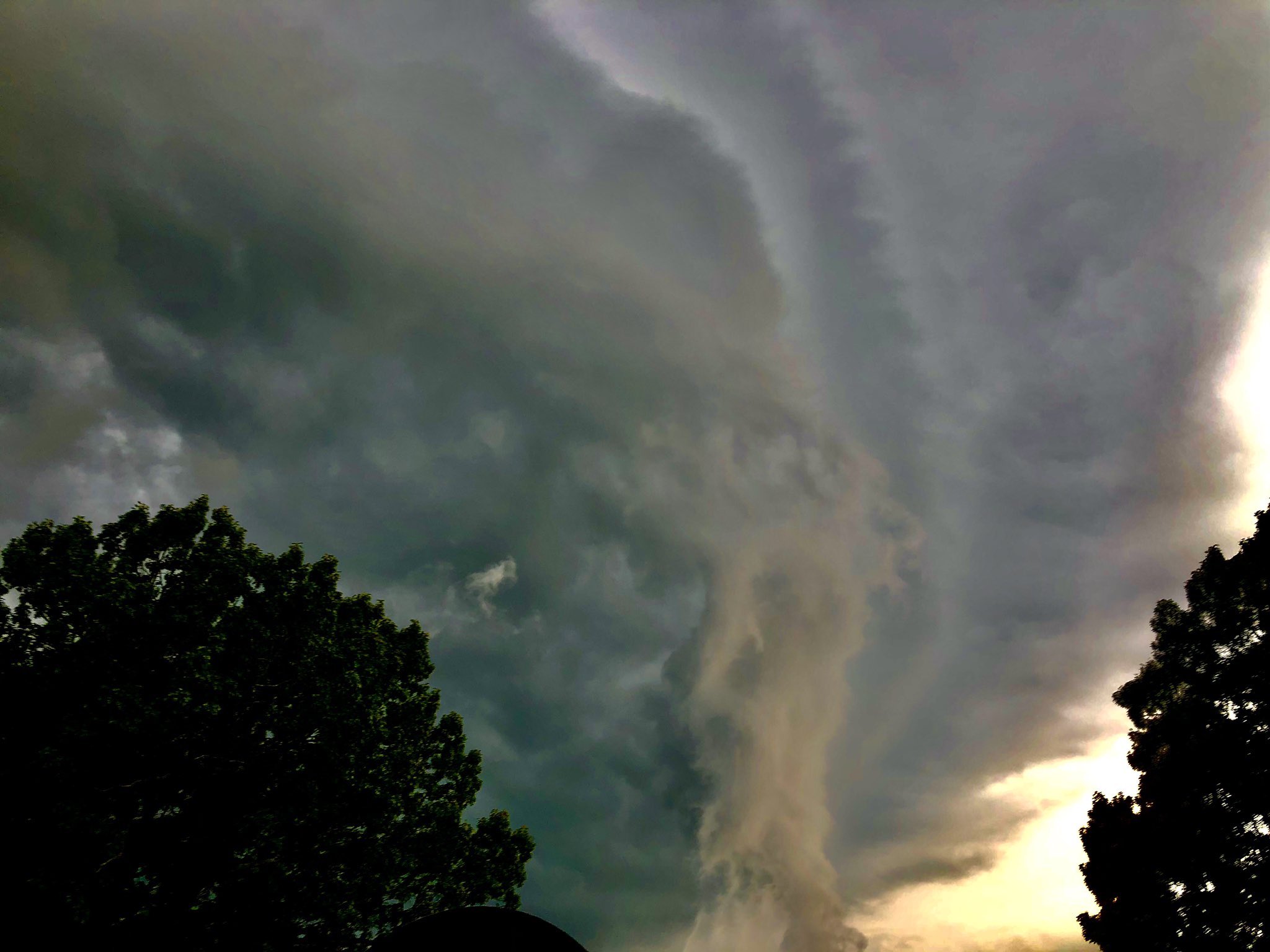 Mark 13:5 And Jesus answering them began to say, Take heed lest any man deceive you:

27) And as it is appointed for men to die once, but after this the judgment.

Apothnesko is the Greek verb rendered “die” in Hebrews 9:27. Its first use is in Matthew 8:32, in reference to a herd of pigs dying in the sea through drowning. Hence, apothnesko clearly can refer to biological death. However, apothnesko is also the verb the apostle Paul uses six times in his discussion of baptism in Romans 6:1-11.

“Blessed is the man that walketh not in the counsel of the ungodly, nor standeth in the way of sinners, nor sitteth in the seat of the scornful.”
Psalms 1:1 (KJV)